yet I (...) gathered old mummy wheat
In the mad abstract dark and ground it grain by grain
And after baked it slowly in an oven
W.B. Yeats, On a Picture of a Black Centaur by Edmund Dulac
-

Forty black stoneware bottles are exhibited on the wall on shelves covered with cloths. Their wax-covered mouths suggest that their opening must be an intentional – and irreversible – act. Indeed, these bottles enclose a liquid – beer – whose main ingredient is anything but renewable: wheat from the 3rd century A.D. that was recovered in 1884 by Gaston Maspéro, an eminent French Egyptologist, as he excavated the necropolis of Akhmim that he had just discovered.

A popular drink in ancient Egypt, beer was drunk for millennia by all the kingdom’s social classes. It was brewed for immediate consumption, whereas the bottles on display here will preserve their contents for years to come. For this batch, the ancient wheat “ triticum dicoccum”, the oldest to be cultivated by mankind) was blended with its contemporary equivalent and a mixture of Egyptian spices and honey.

The bottles, too, are unique: each one was handmade by a ceramicist and marked with the symbol of the Ouroboros (the Greek name for the snake consuming its own tail) that encircles the phrase “The One is All”. This drawing was copied from a manuscript by Zosimos of Panopolis, a major alchemist and the first whose existence is historically attested. In a remarkable coincidence, this author likely consumed the wheat on which this beer is based, since he lived in the area during the exact period that the grains were harvested.

As Zosimos wrote, “Everything intertwines and everything moves. Everything mixes and everything recomposes. Because nature, once turned, turns against itself. Such is the character of the excellence of all the universe and itsconnections.”  In this way, through unfathomable paths, this wheat picked in the 3rd century fulfils its destiny in 2020. 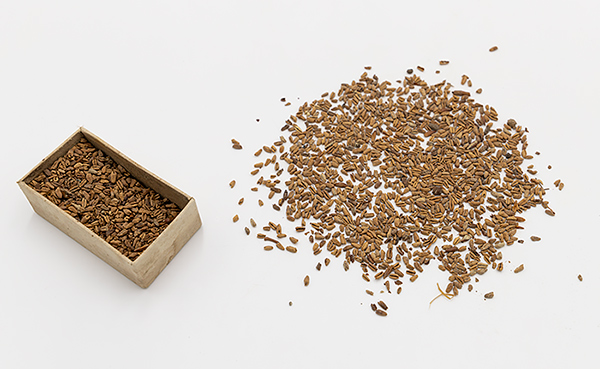 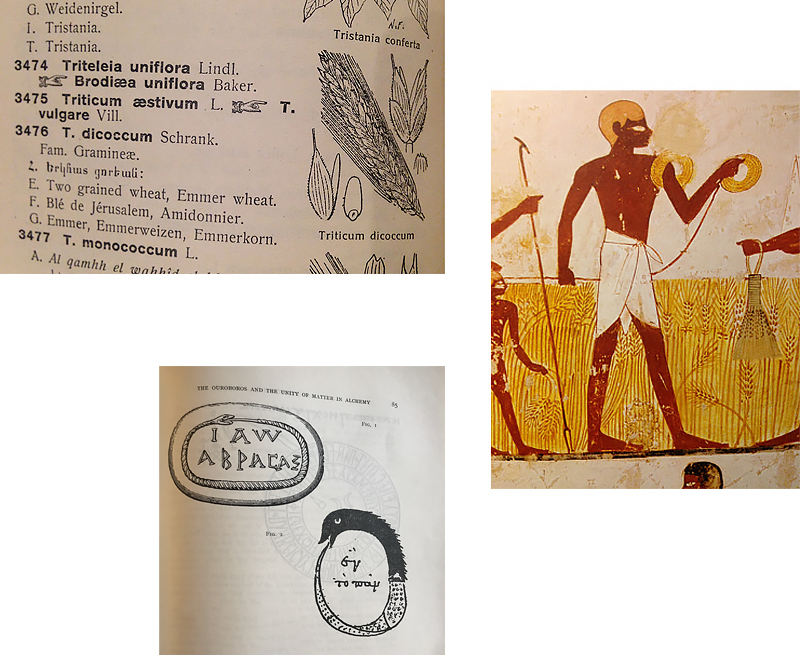